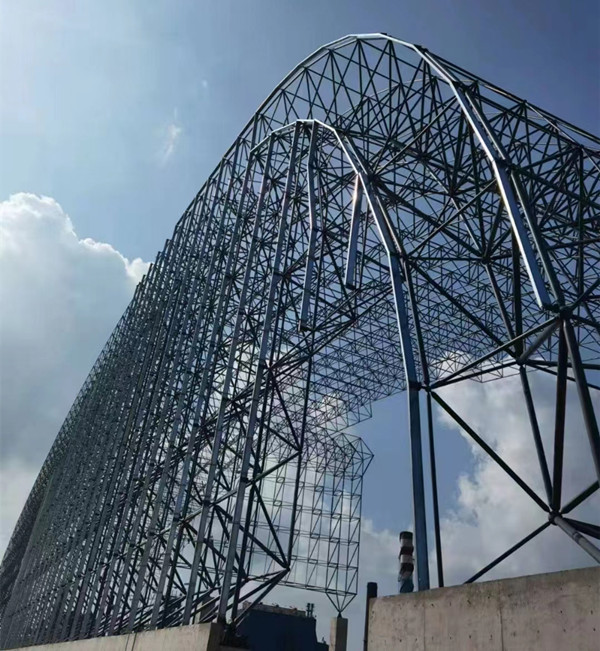 The characteristic of steel material is that high strength, light self-weight, good rigidity, strong ability of anti-deformation. So the steel structure is widely used in different industries to build large span and super high building, workshop, warehouse, support of the equipment,high-rising building currently. There are excellent achievement of iron structure in early stage in China, but we stay the level of iron building very long time till we started adopt modern steel structure at the end of nineteenth century. The steel structure has been developed widely after the establishment of PROC.The flooring of light steel structure is comprised of cold-rolling thin wall steel frame or combined beam, OSB structural board, support, connection parts and so on. The light flooring material include OSB, fiber cement board and plywood. They can bear the load from  316-365 kg per square meter.

After the Olympic Game, the steel structure building was popularized and developed continuously. It was widely used in architecture, railway, bridge, housing and others. There are hundred of steel structure enterprises have the advance level of the fabrication, the annual production capacity reached more than 60 million tons. The steel types can meet architectural requirement fully. 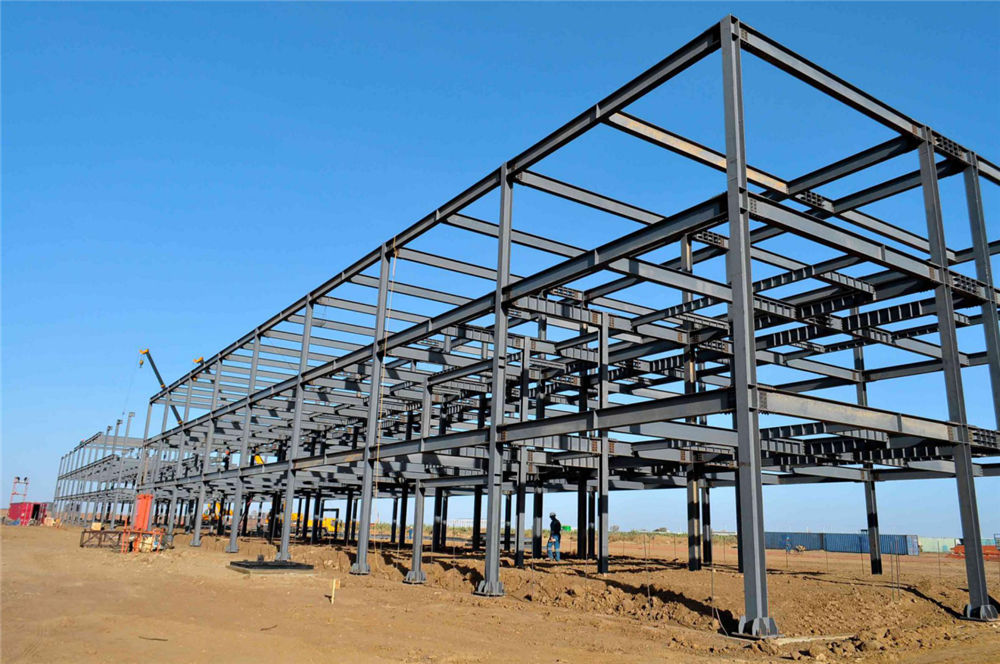